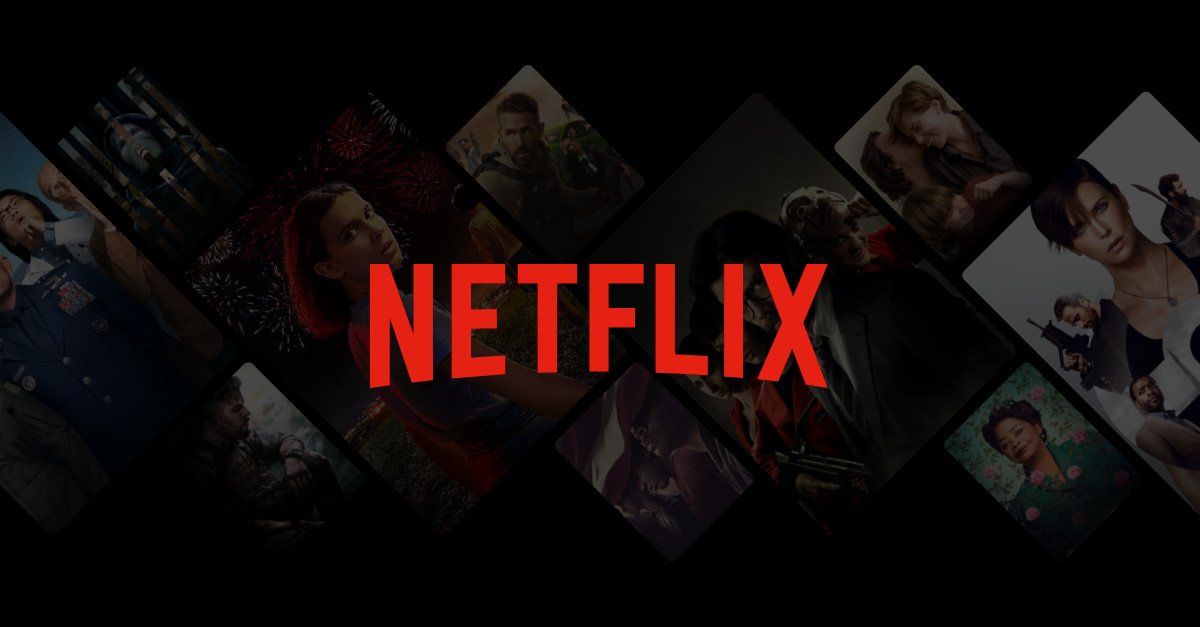 All you need is love, pizzas & Netflix.

Netflix is the modern-day home theatre facility that you can enjoy while traveling out of your home. Netflix has about 182 million subscribers in the world. It is the most streaming online platform to satisfy your entertainment needs.

With only a few dollars every month, you can select from a wide range of thousands of movie shows to watch. The best thing about this online entertainment platform is that it offers shows produced under Netflix production house. It also promotes the content of other production houses.

Although Netflix provides the list of top trending shows, selecting shows according to your preferences can be a headache.

However, don’t worry as we have shortlisted the best 7 Netflix shows that are must-watch!

If you have watched Stranger Things, this will be the right one for you! Locke & Key is a series that revolves around Tyler, Kinsey, and Bode Locke. After the murder of their father, they took residence in Keyhouse. The children then discover mysterious keys that are hidden in the house that can be used to unlock various doors in magical ways. Meanwhile, they have to battle a demonic entity who is after the keys.

This show is a must-watch where you will be marveled by its set design and visual effects. While the general theme of the show is trauma and loss, there are scenes with thriller elements.

Set during the Cold War era, this series revolves around an orphaned chess prodigy Beth Harmon, on her rise to becoming the world’s greatest chess player while struggling with emotional problems and a dependency on drugs and alcohol.

This series is set in the timeline of the mid-1950s to 1960s. It is well received for its clever story plot while generating awareness for real-life issues, such as drug and alcohol addictions. Since the main character is a rising chess prodigy, you will get a free lesson from here if you are keen on chess!

You might be wrong if you are thinking that this web series is meant for children. The BabySitters Club is equally enchanting for both young and adult individuals. This show is pictured in the novel published by Ann M. Martin and revolves around six teenage friends who struggle to establish their business. The summer camp set by the girls faced obstacles from a group of adults.

Similarly, the friends also faced personal problems such as divorced parents, diseases, personal relationship problems that adversely impacted their startup. These 10 episodes are enough to teach you the real meaning of friendship and sacrifices.

For all the K-drama fans out there, it is no news that Netflix has streamed many of our favorite Korean dramas to date. This series revolves around a woman who has dreams of becoming an entrepreneur like Steve Jobs, her genius first love, an investor, and a business insider.

This is a must-watch for all those young dreamers out there. With many of us struggling in this modern world today, this series will allow viewers to gain positive energy while motivating us to handle our own challenges.

If you are a fan of fantasy and thriller shows, then this show will be ideal for you. The Call revolves around two women. They are connected from the past and present with a phone in the same house that interchanges their fates.

With a spooky plot full of clever twists and turns, it also generates many what-if scenarios for viewers. Why wait? Grab some popcorns, blankets, and a buddy to cuddle with if you are afraid to watch it alone!

Does Holmes strike something familiar? That’s right! Enola Holmes is the younger sister of our all-time favorite Sherlock Holmes. This series will revolve around Enola, who uses her detective skills to outsmart Sherlock while searching for her missing mother and helping a runaway lord.

If you are a fan of Sherlock Holmes, no doubt you should watch this film on Netflix! Like there is a wise saying Blood runs thicker than water‘. Enola Holmes is sure going to bring her detective skills to a whole new level.

7. Julie and the Phantoms

This musical series revolves around Julie and a ghost band who died in 1995. Julie is a high school musician who is struggling to make music after the death of her mother. From there, Julie finds her passion for music and life while helping the ghost bands become the band they never got to be.

In this series, you can be blown off by their extensive set design, costumes, and of course, music! Though its plot might seem too childish, this series will bring you a new level of fun and a feel-good atmosphere.

What is life without Netflix? And is entertainment necessary in life?

I believe that as humans, life without entertainment is as though we are living like a robot. We should always take a break from our daily work time. This is to allow our minds to be healthy and more creative.

To fully gain a home cinema experience, you may consider investing in a projector and an android tv box to gather all your loved ones to join you on Netflix marathons. Likewise, we have a list of soundbars and video streaming services to help you get seamless movie nights. If you are running out of shows to watch, you can head on to find some Korean Dramas we have listed.

Feeling hungry? We have got you covered with hot piping pizza deliveries and even late-night delivery places if you have a sudden craving at night when most places are closed by then. 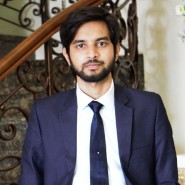 10 Best Singing Lessons in Singapore for Both Experts & Beginners [2022]